Dedicated to the advancement of Amateur Radio and Social enjoyment

HARS is a well-established club supporting the Radio Amateur community of Herefordshire and offering a warm welcome to fellow Amateur Radio operators and short-wave listeners from the surrounding counties.

Training courses are restarting in January 2023

HARS is approved to provide training for foundation and intermediate levels. If you are interested in either of these training courses please send your details via the following email and we will get back to you.

Contesting (sometimes referred to as Sport Radio) is a great way to advance your station and operating skills. It also turns an often very quiet band into one that is buzzing. Vist our contests page to find out more.

As you have visited these pages the chances are that you are interested already in radio and communications.
w

Find out when you can access our radio nets which operate in various modes, including Voice, CW and many more.


Here you can find out more about our great committee, their roles and how you can get in touch with them.

An Amateur Radio Club for Hereford was started as far back as 1947, becoming Hereford Amateur Radio Society twenty years later in 1967. The club continues to flourish and there are at present over 40 members. Recently the club has been actively involved with contests, organised talks and social gatherings. The monthly club nights are regularly supported by Amateur Radio enthusiasts from varying walks of life and backgrounds offering a valuable source of advice on all aspects of radio communications.
LATEST  EQUIPMENT OFFERS
CLICK HERE
INTERESTED IN GETTING A TRANSMITTING LICENSE?
EMAIL HERE
JOINING THE CLUB
EMAIL HERE

GB3ZA is back to standard FM & C4FM
GB3HC is still FM & C4FM but now also hooked up to YSF wires-x
GB3ZA is now live on the Wires-X network.
Josh M0WYP started off by updating the firmware.  First on the transceiver, secondly on the DSP.  This is obviously a good thing both for analogue and digital users.  The sound quality was noticeably better on the restart.
The clubs/repeaters local room is GB3ZA.  But any room from a connected node world-wide can be selected by the user and Tim G0JWJ and I did test QSOs which were very successful.

When we have some warmer and more settled weather Josh is happy to update the firmware on GB3HC and this too can then be connected to Wires-x with the second port on HRI-200 box.

Foundation Licence Course No 18 at HARS

Following a successful weekend training Foundation Licence course over February 8th and 9th the HARS Training Team are pleased to announce that all eight passed and have applied for (and most have received) their new Foundation M7 callsigns.

This course was a joint production with the Malvern Hills Radio Amateurs Club in that two of their members attended for the training and their Chairman Dave Hobro G4IDF again was part of the Training Team.

Geoff’s G8BPN QTH and HARS Clubrooms was the location and much use was made of his shack for the practical elements.

Watch this space for further details of courses or apply now and register an interest via the “training” button on this site. 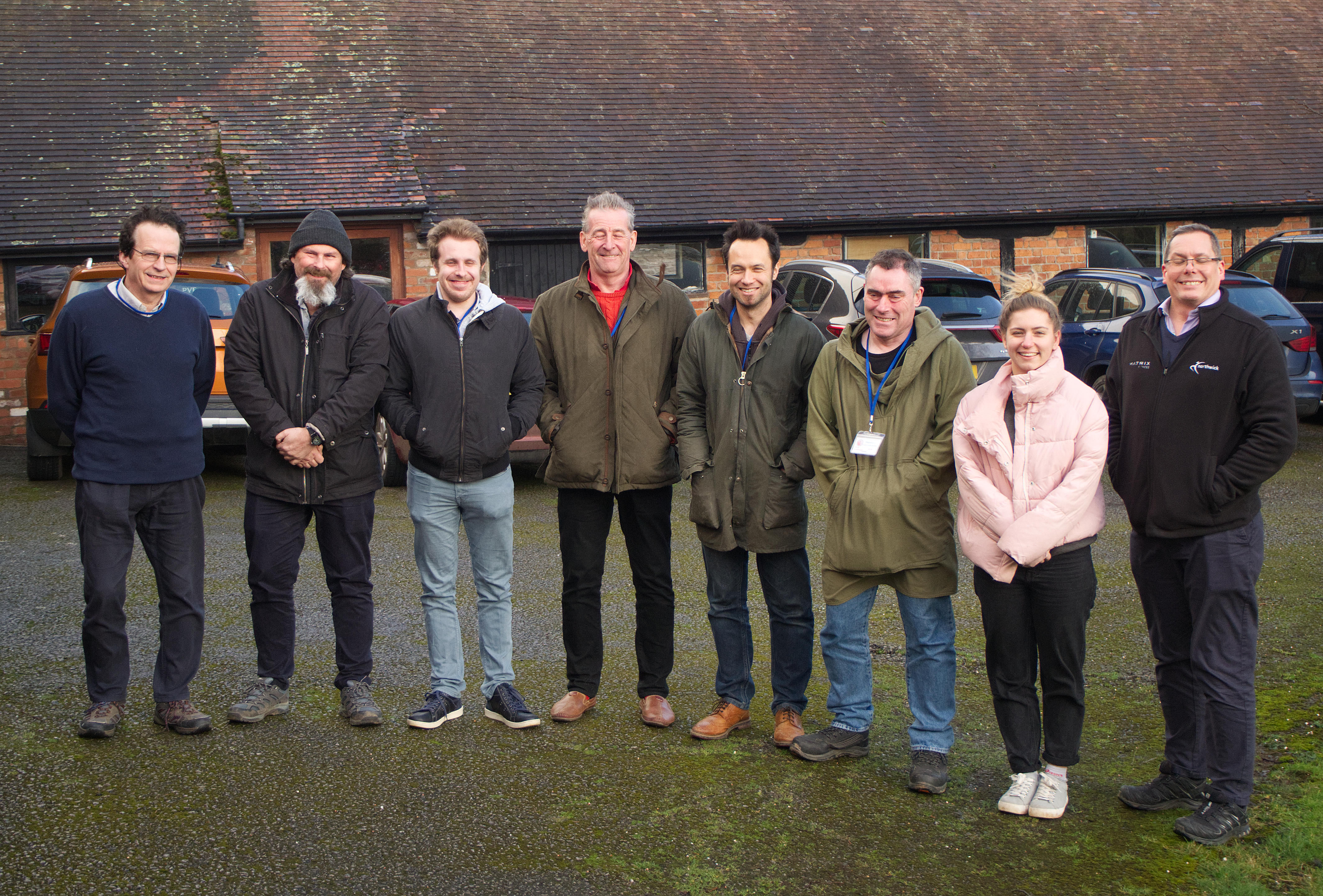 The candidates were as follows (L – R)

Get In Touch
Out of order for now