Contesting (sometimes referred to as Sport Radio) is a great way to advance your station and operating skills. It also turns an often very quiet band into one that is buzzing with activity and gives you the chance to workstations in new squares and new DX you may not normally be able to contact. You don’t need to be a super-station or top operator to work many stations. Everyone can have a go!

If you want to see how the club is progressing on the RSGB VHF UKAC contest series then take a look below: 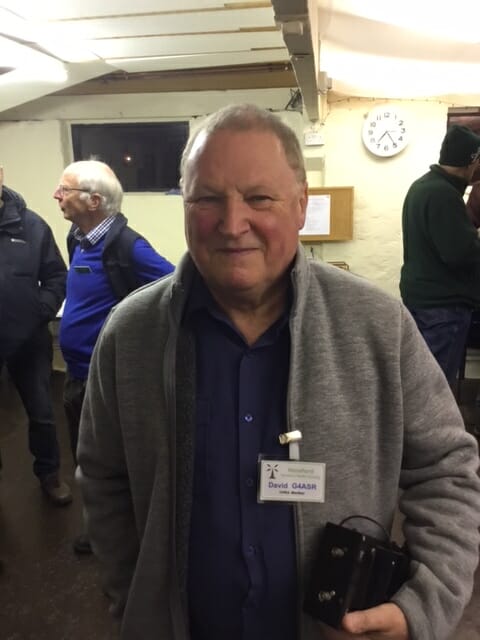 Although not official, it would appear that Hereford Amateur Radio Society have won the 2019 UK Activity Contest (UKAC).

Results are due for the 70 Mhz, 432 Mhz and 1296 Mhz bands but HARS scores are well in the lead and expect to receive The Bolton Wireless Trophy for the second year running.

The HARS contest team are on target to receive at least four Trophies at the RSGB Convention near Milton Keynes, 9-11 October 2020.

To visit the RSGB site and directly access the UKAC results click on the appropriate link below:

A few club members are active in the RSGB HF CC series of events. These have SSB, CW and Data contests so there is an event for all operator preferences.
These run on weekday evenings and only run for 1·5 hours so not a marathon session at all. The day of the week tends to vary each month so it’s worth checking the RSGB HF Calendar.